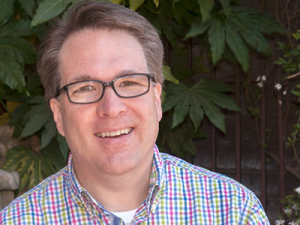 A long-time worship pastor and now lead pastor of the first-ever evangelical church start in the nation intentionally built on Ancient-Future principles, Chris Alford (left) is also the Founder and Board Chair of the Ancient-Future Faith Network. A ministry veteran of nearly 30 years,  Chris first began his life of ministry as a worship pastor following several years as a musicologist in the symphony orchestra world.

Chris left his home and Baptist roots in Tennessee when he was called to be Worship Pastor of a large, evangelical Presbyterian church in the Sacramento area. He now serves as lead pastor at Epiclesis, what he calls a “pre-denominational” community of believers. Chris studied at the University of Tennessee, the Victoria University of Manchester, England, Northwestern University, the Southern Baptist Theological Seminary, and the Robert E. Webber Institute for Worship Studies. He is a tireless advocate of all things Ancient-Future and is a frequent speaker and workshop leader.

Said Chris, “It is the joy of my life– and a great honor– to be the pastor of this remarkable, unique, and amazing community of believers at Epiclesis.”

Chris and wife Sheila have two children, Noah and Anna, and a wonderfully useless but beloved bichon frisé named Pepi. Chris is a husband, a father, a pastor, a musician, and a hoot. 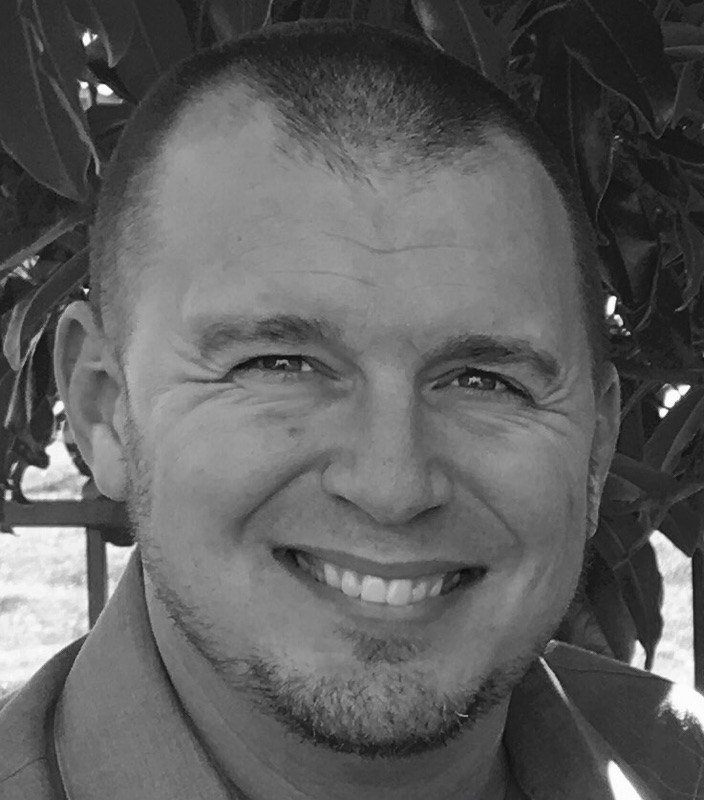 Rick (right) and his wife Deanne have been married for 20 years. He has two amazing teenage daughters, Aubry, and Jessalyn and a weird little dog named Rico. Rick’s family loves camping, fishing, kayaking and paddle boarding together. He has served for 20 years in pastoral ministry and is passionate about intergenerational discipleship. He has also ministered as a church planter and was both a small groups and men’s pastor. Originally from the Sacramento area, Rick has served up and down the West coast, from a beach town in San Diego County, to a mountain community at the gate to Yosemite National Park, to the Portland metro area, and even across the water for a time pastoring a church in Hawaii.

Rick has degrees in theology, family ministry and a doctorate in worship studies which focused on developing a culture of the transmission of God’s story in a practical, ancient-future context. Rick loves to cook, his culinary style is “vegetarianish.” His music playlists range from gospel reggae to “really” hard rock. 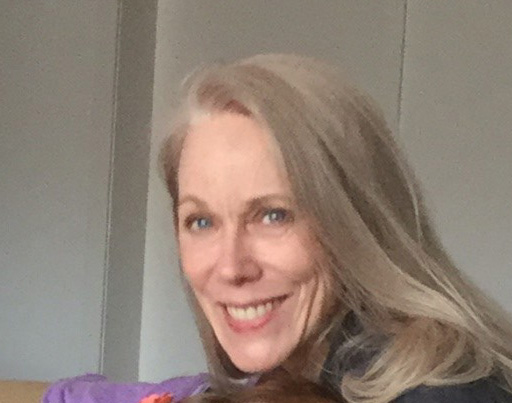 Ellen Koehler (left) is a founding elder of Epiclesis, and has served as director of music and liturgy since the church’s first meetings in early 2009. She has also written many of our discipleship materials. Ellen studied musicology and piano performance at Oregon State University before moving to the Sacramento area in 1988. As a life-long church musician, she has served as sanctuary pianist, organist, worship team keyboardist and choral accompanist, in diverse styles from classical and traditional to contemporary. She has also played in chamber music and orchestral settings, and worked in instrumental and choral composition and arranging.

Ellen holds a Ph.D. in Intellectual and Cultural History from the University of California, Davis, with specialties in religious history and nineteenth-century France, and has held lectureships at UCD and UCLA. She and her husband, Loren (also an Epiclesis founding elder), enjoy travel, hiking and photography. They are blessed with three grown children and six grandchildren.

Keep up to date with Epiclesis news and events. Sign up here to receive our e-Newsletter.